On Monday 27th January, I’ll be asking questions about the irascible Jim Marshall, one of the great music photographers… and doing the same after a public screening of the film the following night. 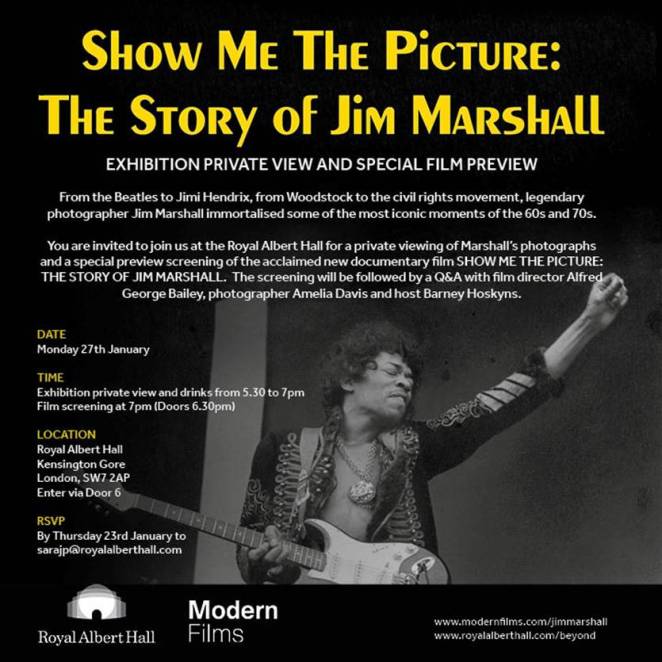 I only met the man briefly once and he signed his book Not Fade Away for me. A great honour…

In this week’s episode of the Rock’s Backpages podcast, Mark Pringle (left) and myself are joined by special guest and good friend Keith Altham (centre) to pay tribute to the late Scott Walker, an artist he interviewed many times for New Musical Express. They consider Scott’s early years as a teen idol and as a Walker Brother, followed by his bold ’60s solo albums and his radical re-emergence in the ’80s. Keith talks about touring with Scott and Jimi Hendrix – and about introducing the NME to the concept of “humour”.

The three of them listen to a clip from an interview with Martin Fry and Mark White of ’80s icons ABC about Trevor Horn’s production of debut album The Lexicon of Love. Mark then introduces selections from the week’s new additions to the RBP library, including Mick Jagger talking to Dawn James in 1965, folk siren Anne Briggs “zooming down a whirlpool to annihilation”, David Bowie‘s Ziggy Stardust album, My Bloody Valentine live at London’s Clarendon, John Mellencamp‘s self-confessed status as a rock cliché and Salt-n-Pepa being denied their rightful place in hip-hop’s history. Barney rounds it all off with tributes to writers Steven Wells and Mick Farren.

Some visual souvenirs from the island of Nevis, where my wife and I just spent an entirely magical 10 days. 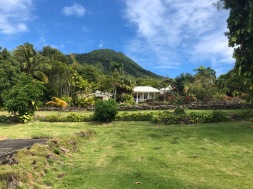 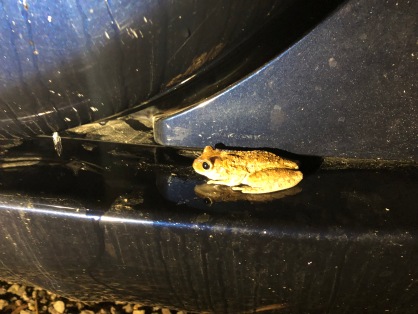 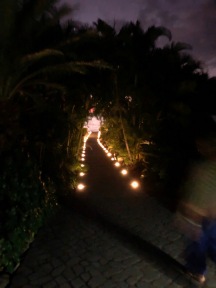 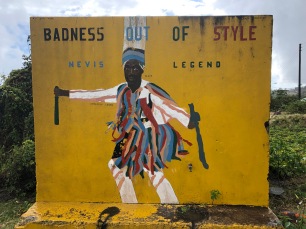 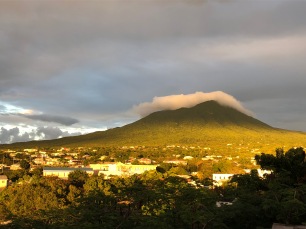 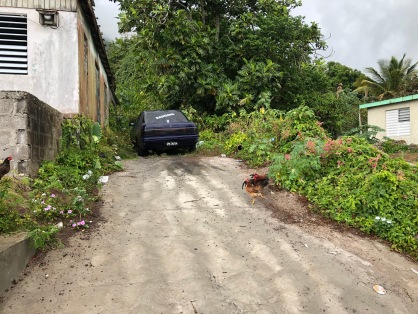 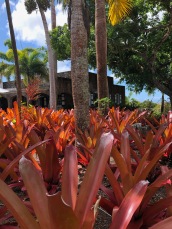 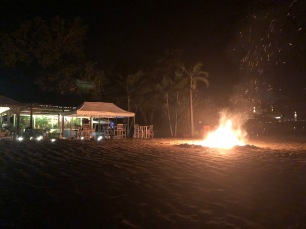 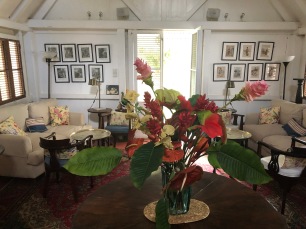 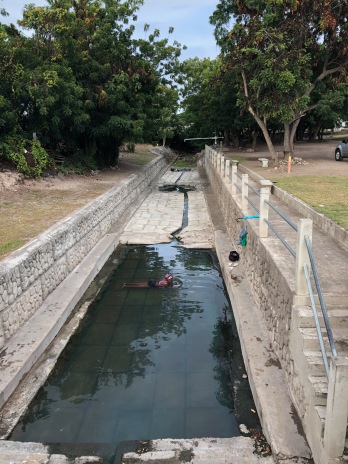 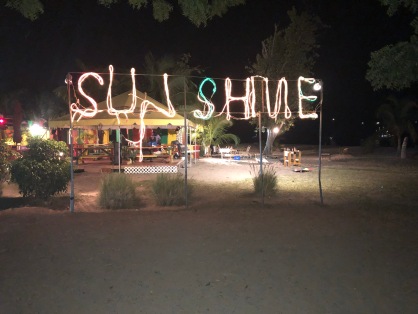