A perfect mid-August weekend of rugged bonding in the Brecon Beacons (Glyn Tarell) & Black Mountains (Hay Bluff) with my beautiful sons Jake, Fred & Nat… and my oldest & dearest pal Christian. A belated and hugely generous birthday prez from my boys (and a fab lunch and hike with Xtian). Thanks one and all of you, it will remain one of the happiest memories of my life. 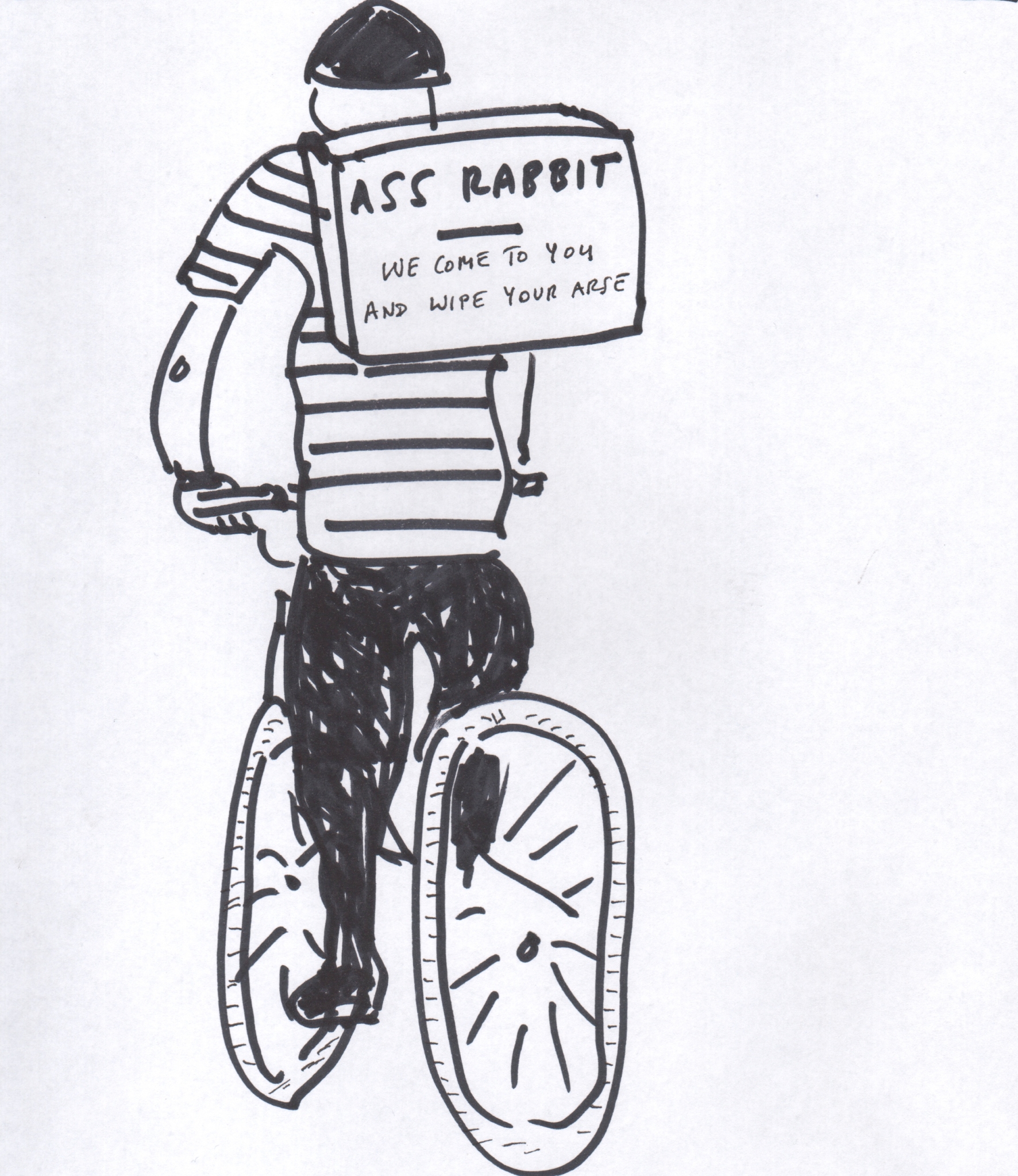 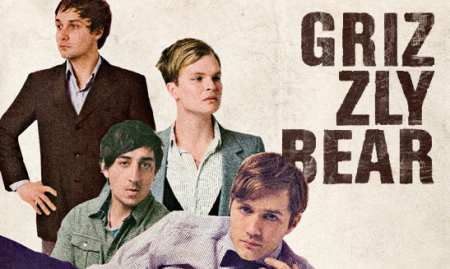 On a damp Sunday night, in the unlovely London satellite town that is Kingston-upon-Thames – and for a paltry £12, moreover – I got to see the greatest American rock group of the last ten years play for a whole glorious hour. It reminded me why one cares about “rock” at all. Sometimes I think I no longer do.

Grizzly Bear – launched 15 years ago on a wave of bands with similarly bestial monikers – are an unFab-looking Foursome who’ve made some of the best records ever to come out of the U.S. They could be a random quartet of white Brooklyn hipsters, skirting middle age, politely wry and super-smart; you wouldn’t, looking at them, expect the astonishing music that pours so passionately out of their speakers on the small stage of Kingston College’s Arnold Cottesloe Theatre. (A big thank-you to local Banquet Records for bringing them here.)

Their songs, like their sonics, their textures, their voices, aren’t like much else I’ve ever heard in “rock” (though I’ll concede there are fleeting echoes of America, Jonny Greenwood, Jim O’Rourke, Doves, Surf’s Up and Big Star Third in there). They blaze with not just beauty but delicious intricacy, overlapping splashes of melody, archness but sweetness, emotion that’s never cheap or crass.

It’s true the Bear’s peak moment may be behind them. Commercially they may not top ‘Two Weeks’ or have Mr. and Mrs. Shawn Carter come see their show. Yet Painted Ruins, the latest album by Ed Droste, Daniel Rossen, Chris Taylor and Christopher Bear, is no less lovely or transporting than 2009’s Veckatimest or 2012’s Shields, and the songs from it performed tonight are, without exception, sublime. The same intimate intelligence, and the same sense of wonder, inform the gorgeous ‘Mourning Sound’ and ‘Three Rings’ as inhabit Shields‘ ‘Sleeping Ute’ and Veckatimest‘s ‘While You Wait for the Others’ (both also aired tonight).

The contrasting but equally tender singing of Droste and Rossen is wonderfully underpinned by Rossen’s treated guitars; by the subtlest keyboard padding (much of it supplied by part-time Bear Aaron Arntz); by Taylor’s craggy Rickenbacker bass; and by the emphatic Christopher Bear tom-tom patterns that suggest immersion in the sonic scaping of the late Martin Hannett (no rote rock timekeeping here).

Unlike far too many rock shows these days, Grizzly Bear’s sixty Kingston minutes are accorded a respectful, almost awestruck silence during their songs: I heard no attention-deficit chatter whatever, rather a surrender to the waves of sound, the loose bliss of the playing, the spacey reverbed textures, the almost jazzish unfurling of the melodies. This is a kind of angelic post-post-rock, fey but frenzied when it needs to be (e.g. the squalling freakout that brings ‘Yet Again’ to its climax).

With seven minutes to go, the Bear do the only decent thing and finish with Shields‘ epic, slowly exploding finale ‘Sun Is In Your Eyes’, an ecstatic song of soaring hope that has us all rapt. There are bigger Bear shows coming up: make sure you see at least one of them. 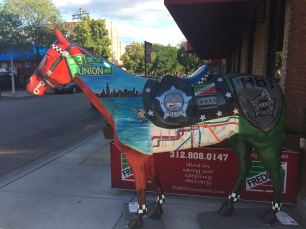 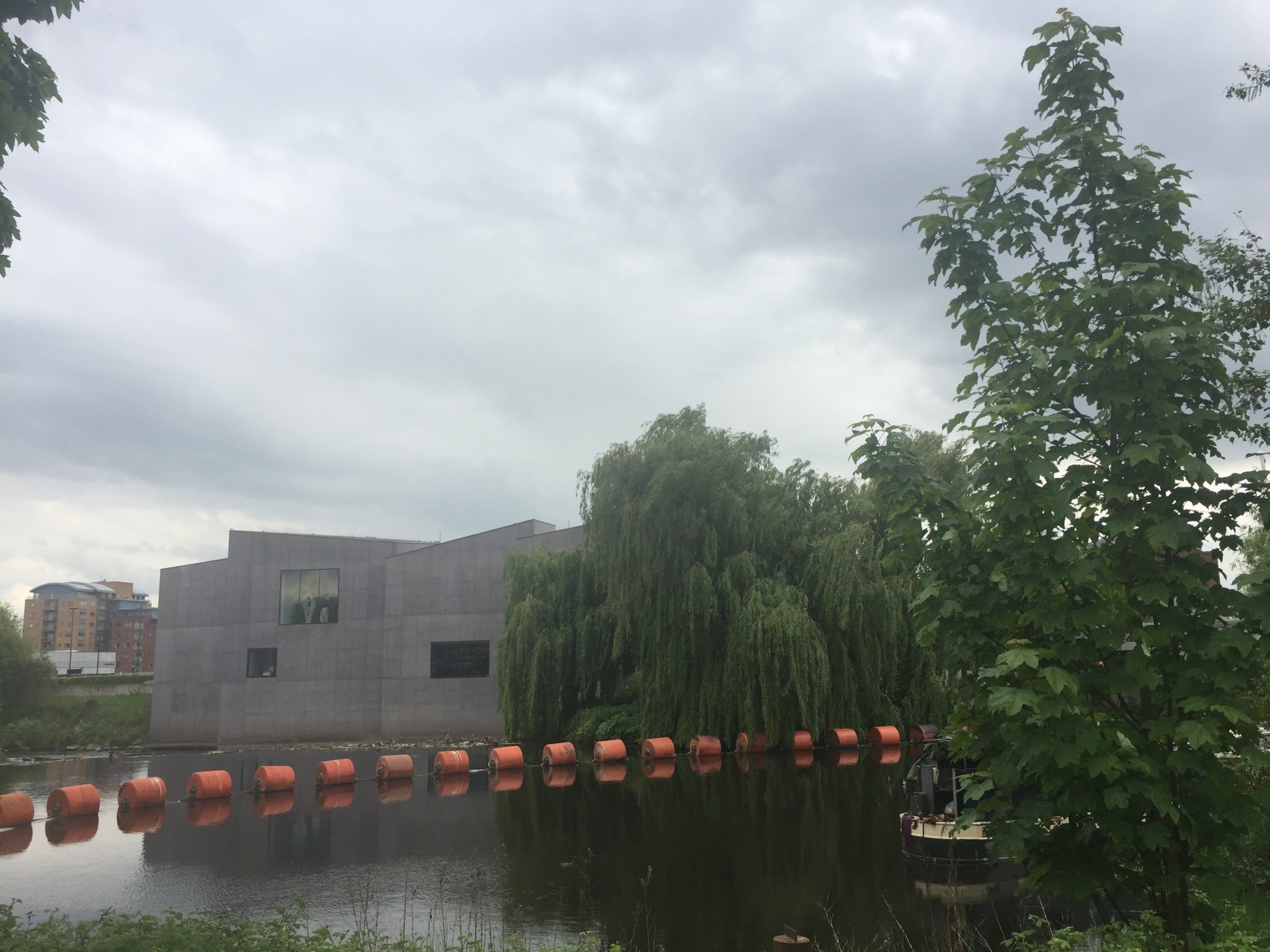 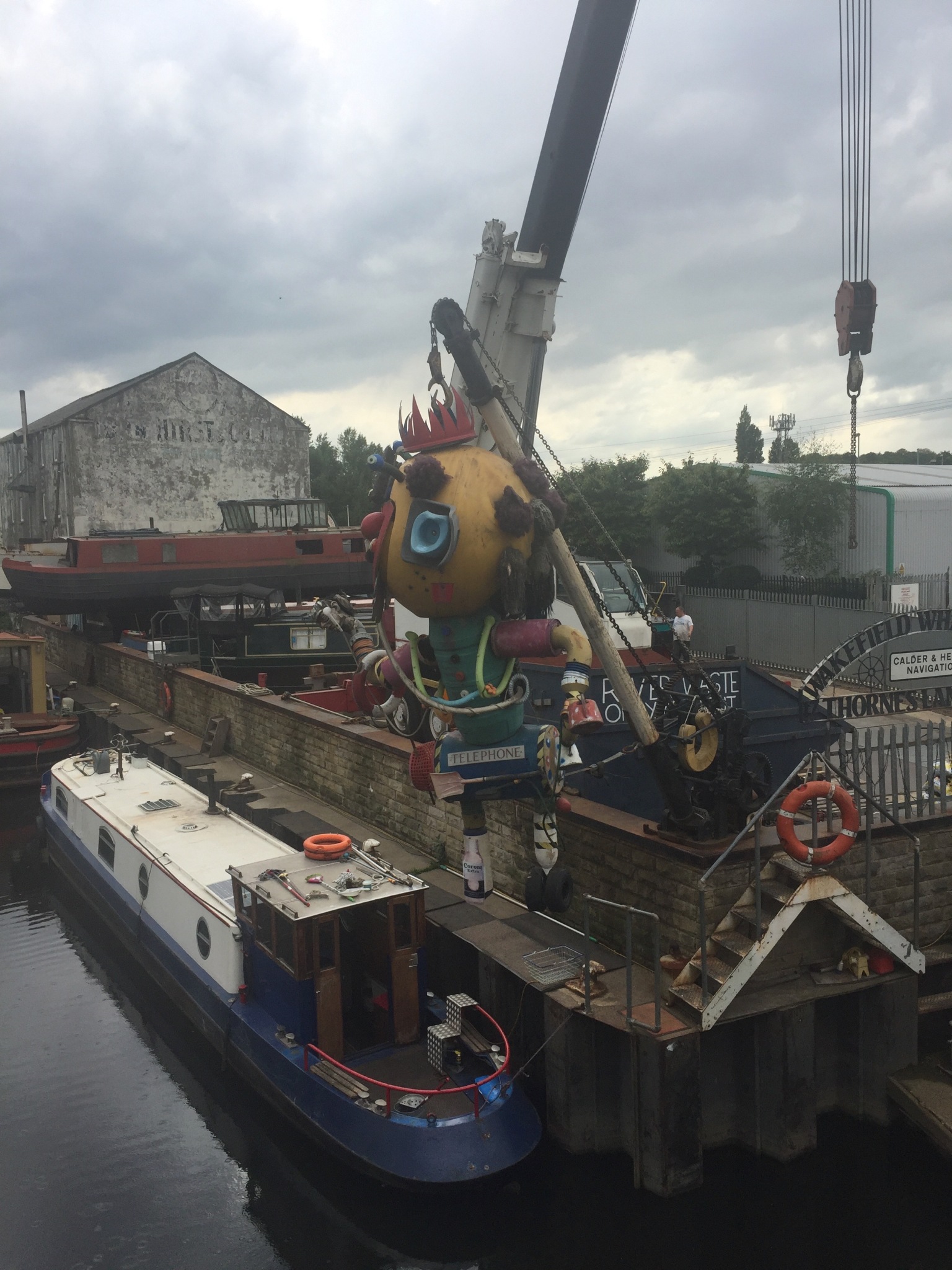 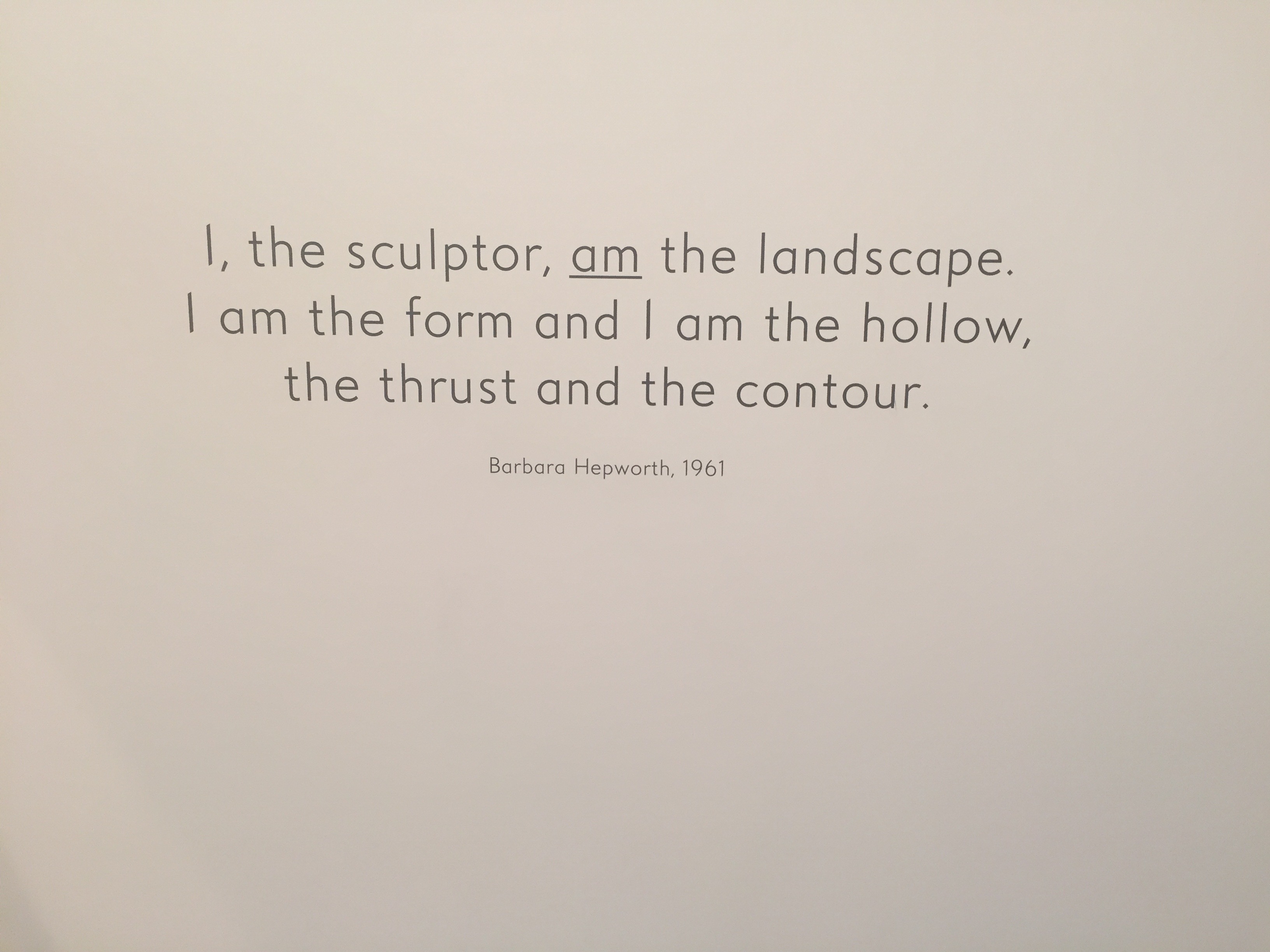 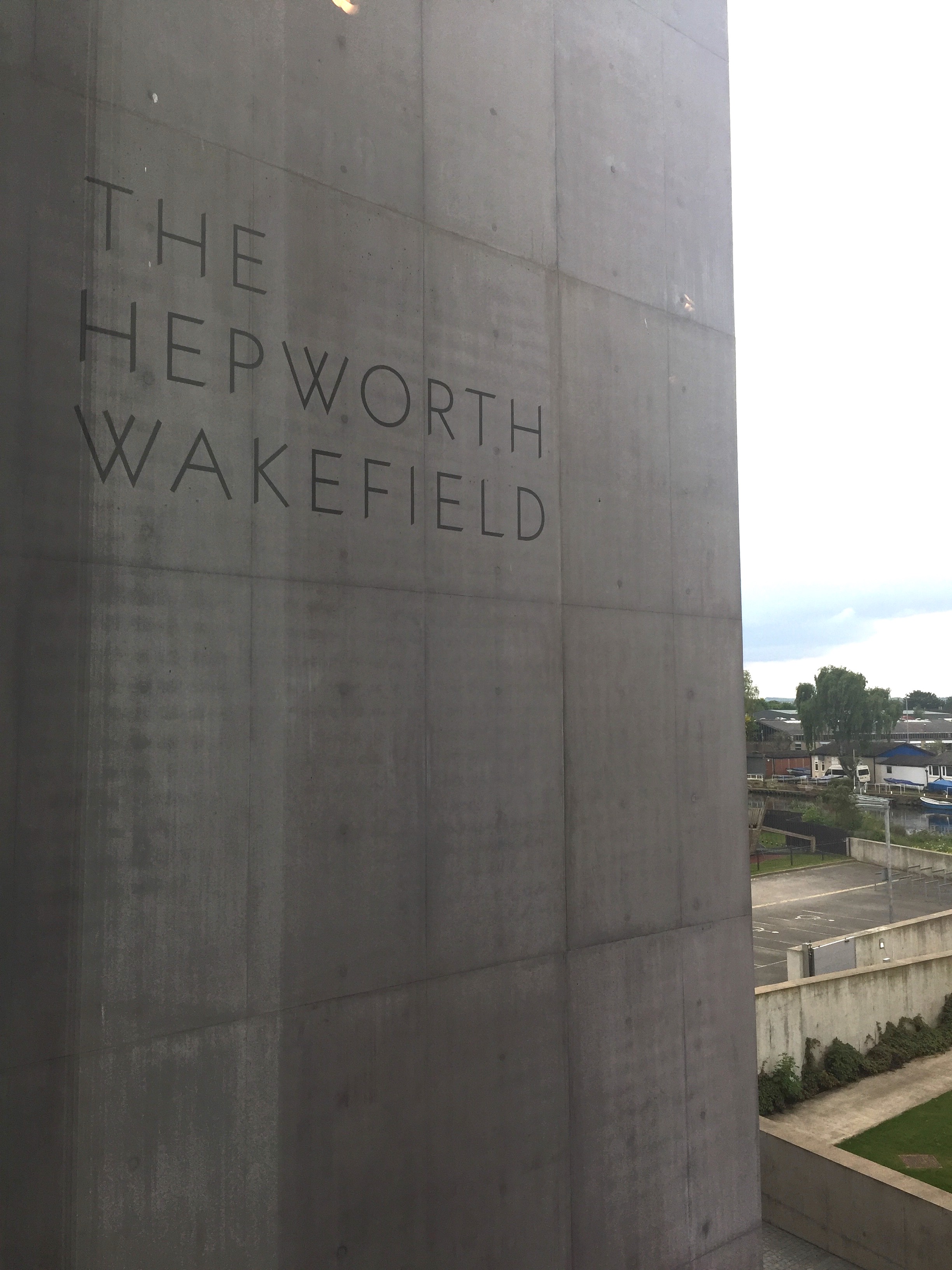 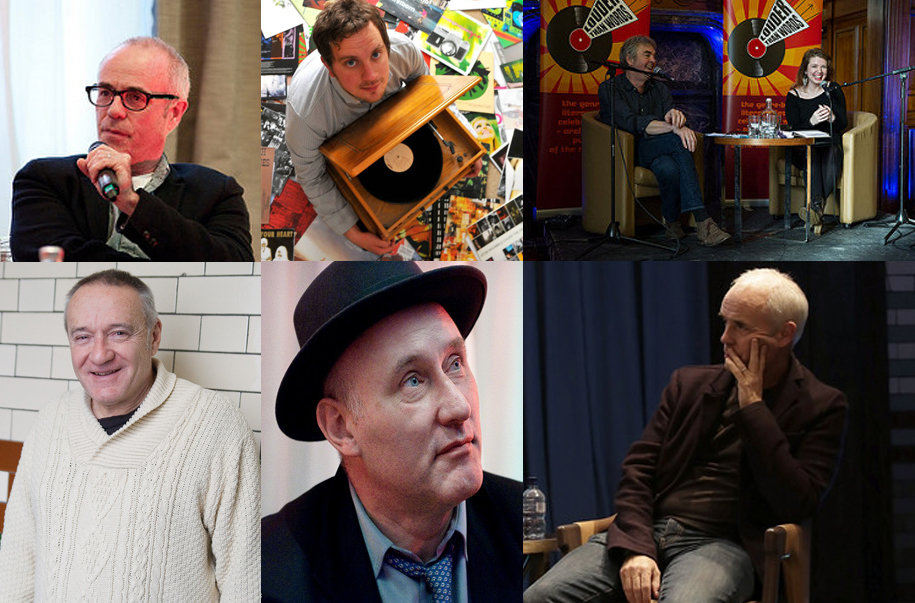 Details of some forthcoming Louder In The Regions appearances in the Great Northern Powerhouse by yours truly + the great (and highly amusing) Jah Wobble + fellow scribes Chris Salewicz, Zoe Howe and more…

I knew you couldn’t resist asking what my 30 favourite tracks of the year were. So here, courtesy of the Spottydog, they are…