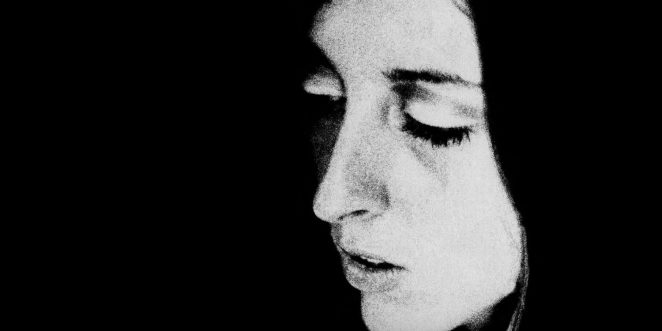 I’ll be discussing the life and work of troubled Californian singer-songwriter Sill with Ruth Barnes, producer of the BBC Radio 4 documentary ‘The Lost Genius of Judee Sill’. An evening of music and discussion to celebrate the work and legacy of this great artist.

Meanwhile, here’s a short piece I wrote for Uncut 10 years ago… 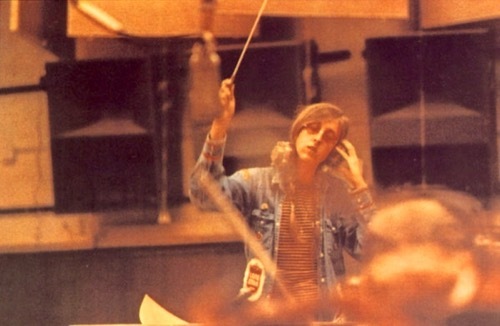 L.A.’s doomed lady of the canyon who lost her genius to drugs

Presented by David Geffen’s Asylum label as the archetypal singer-songstress of the period, Judee Sill’s background differed markedly from those of her self-absorbed peers. While Joni Mitchell and her willowy sisters worked their way round the folk circuits of Greenwich Village, Judee was being arrested for stickup jobs in the corner stores of LA’s San Fernando Valley, driven to such desperate measures by a $150-a-day heroin habit.

Sill’s intricate, mystical songs started to attract admirers on the LA scene of the late ’60s, by which time she was clean and keenly focused on her career. She briefly joined Jackson Browne, J.D. Souther, Joni Mitchell, the Eagles and Linda Ronstadt in the pantheon of West Coast talent established by David Geffen on his Asylum label. The sublime Judee Sill (1972) and Heart Food (1973) have prompted many to ask why Sill was never elevated to the heights her labelmates enjoyed.

“I knew very little about Judee,” says Graham Nash, who produced her most famous song, ‘Jesus Was A Crossmaker’. “But I do know that she was a very bright, talented, funny lady. I had no idea she was taking drugs on that scale.”

Songs such as ‘The Pearl’ and ‘The Phoenix’ are as exquisite as Nick Drake, but more schooled and complex. Classically trained, Sill combined her love of Bach and other composers with her taste for the mellow, countrified sound of ’70s California, melding them into a unique style she termed “country-cult-baroque”.

“There’s no one more important in my musical life than Judee,” says JD Souther, whose affair with Sill inspired ‘Jesus Was A Crossmaker’. “Jackson Browne was the furthest along as far as having learned songwriting, and then I met Judee and I thought, ‘Fuck, she’s school for all of us.'”

With amusing pomposity Sill informed NME that her three main influences were Pythagoras, Bach and Ray Charles. Yet there is something mathematically perfect about her best songs, which she invariably arranged — and even conducted — herself. “My music is really magnified four-part choral style,” Sill told the Los Angeles Herald Examiner. “It gets to people’s emotional centres quickly. That’s why all church music is in four-part choral style.”

Sill’s songs suggest a hippy update of the cosmic epiphanies of William Blake or perhaps the metaphysical ecstasies of Henry Vaughan. Tracks such as ‘The Lamb Ran Away With The Crown’ and ‘When The Bridegroom Comes’ are explicitly religious, though one could hardly describe them as Christian rock. Judee wouldn’t have. For her, Christ was a symbol of the elusive, yearned-for lover — “my vision of my animus”, as she put it.

After being dropped by Geffen in 1974, Sill wrote and recorded a new set of songs, the results appearing 30 years later as Dreams Come True/Hi — I Love You Right Heartily Here.

By 1975, after a bad car accident in Hollywood, she was re-addicted to opiate drugs, of both the legal and illegal variety. On November 23, 1979, she was found dead at her house on Morrison Street in the unglamorous North Hollywood area where she’d spent most of her life. Cause of death was given as “acute cocaine and codeine intoxication”.

“I can barely speak about her without crying,” says JD Souther. “She was certainly as important as Linda or Jackson or the Eagles. But it was too esoteric. Judee’s music just didn’t get out.”

HOW TO BUY JUDEE SILL

Sill’s startling debut sits between Bach and The Sons Of Pioneers: a singing cowgirl backed by oboes and cors anglaises. Here is first single ‘Jesus Was A Crossmaker’, and ‘The Archetypal Man’, her sly dig at the male of the species.

Easily the equal of its predecessor, Sil’s second set gives free range to her uniquely crafted melodies in the same metaphysical vein. ‘The Pearl’ and ‘The Phoenix’ are magically lovely, while ‘Soldier Of The Heart’ pounds superbly along.

Recorded in a single day at Mike Nesmith’s Countryside studio, this is funkier, more gospelly than the Asylum LPs. Songs such as ‘That’s The Spirit’ are also as effortlessly beautiful as anything on Judee Sill or Heart Food.

New 2CD packaging of the two Asylum LPs, together with all the demos/alternate tracks from the 2003 Rhino Handmade releases. This UK-only release has an exclusive eight-minute version of Heart Food‘s ‘The Donor’.

My much longer Observer piece about Sill is available to Rock’s Backpages subscribers, along with several other pieces about her.

My Tweets
Join 81 other subscribers